Failing to Stop for a School Bus Traffic Violation

Failing to stop for a school bus in Nevada has the risk of getting a traffic ticket, fine, and 4 demerit points on your license. School bus laws are broken when the bus is displaying flashing red stop light signal and is at a stop to allow children to board or leave the bus. 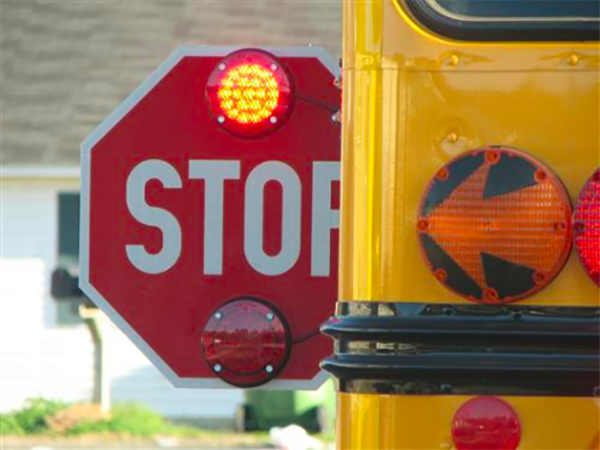 Failing to stop for a school bus

Introduction to: Failing to Stop for a School Bus in Las Vegas, Nevada

In Nevada, this charge is a misdemeanor traffic offense in Las Vegas and other parts of the state. It could help to hire a defense lawyer. For a first-time offense without legal counsel, your traffic ticket will include fines and points against your license. A second conviction means a suspension of your driver’s license. While you may have a good defense for your traffic charge, you might want an experienced lawyer to help you. A Nevada attorney might help reduce charges to a non-moving offense.

Continue reading the full article “Failing to Stop for a School Bus in Las Vegas, Nevada” on FixYourTickets.com

If you have been pulled over and arrested for a DUI in Las Vegas, Nevada and you would like to speak with a DUI Lawyer Las Vegas call 702-747-4444. Our Las Vegas DUI Attorneys can help with all DUI cases including Alcohol, Marijuana, Prescription drug, and Illegal Narcotics.